Creator of the Neuroleadership Growth Code™

Creator of the Neuroleadership Growth Code™

I help people move on to the important decisions and actions that will create life-changing impact in your work, your life, and the people you serve.

Using a brain-based success technology I help leaders like you reset and succeed from the inside out.

Discover the self-assessment helping leaders create life-changing impact through the power of neuroscience. 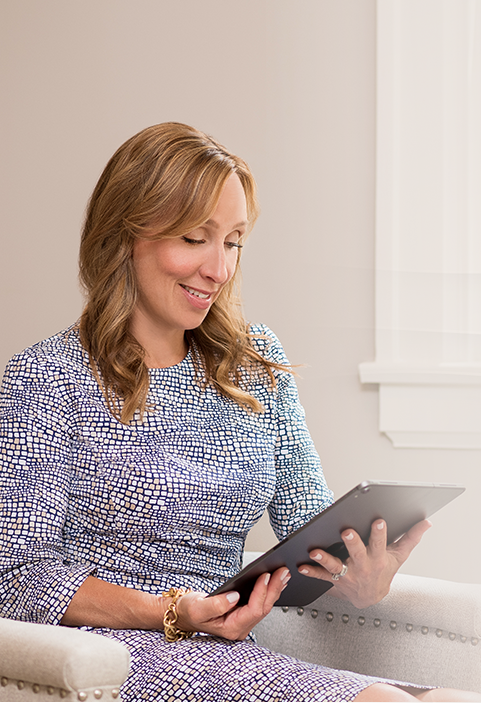 Rita Hyland is a transformational leadership coach who helps talented business owners, executives and professionals break free of the pressured pace and limitations in areas of work that have previously held them back from building their most satisfying work, amplifying their impact and living a life guided by their design.

With over 20 years of experience and data, driven from working with talented men and women in positions of leadership, Rita believes when the individual thrives, the business, organisation and family thrives. Rita’s gift is her ability to accelerate the rate of individual change by putting the Fulfilled Bold Leader within on autopilot. The Neuroleadership Growth Code™, her proprietary technology that triggers the brain’s buttons for change, helps clients reset, expand their confidence, increase performance, prosper, feel better and lead with impact.

When she’s not working with her incredible clients, she is a wife and mother of three active children.

“Take your life + career to playing full out status.”

PLAYING FULL OUT™ – The Podcast

Playing Full Out™ is the podcast for business owners, executives, and leaders who are ready to rethink old patterns, create new outcomes, and discover the transformational power of the brain-based code that will help them amplify their life-changing impact, at home and at work. You’ll learn what it means to position your life, career, and business to play full out. Instead of struggling at work, you’ll discover exactly what it’s like to deliberately make internal change possible so you can live in your vision, unleash your greatest gifts, and create the impact you were born to have, even if you’re mid-career.

Get ready to challenge the way you think and become the happiest high-performer in the room. Through guidance, lessons, and guest interviews, you’ll come away from the podcast ready to push out of your comfort zone, overcome roadblocks, and make changes you previously thought were impossible.

“Isn’t it time you grant yourself permission to be, do, and have what you want this year? Consider this permission granted.”

Who is Playing Full Out™ for?

Playing Full Out is a top self-improvement podcast for people 40-58 years old who are in positions of leadership, corporate or entrepreneurial. They are successful at work and passionate about building teams and communities that matter. With kids in school, these leaders care deeply about their families, but their current reality at work doesn’t reflect it.

As motivated high-performers, these leaders know there is a better way to use their voice so they can impact & lead but need the tools of neuroscience, combined with Rita’s inspired outlook on transformation, to truly create lasting change. They are ready to answer and embrace the call to play full out so they can be the happiest high-performer in the room and ensure that on their last day that they have no regrets

The tone of Playing Full Out is inspirational but actionable, built for mid- to late-career leaders prepared to stop being complacent and take action so they can truly thrive in this, their defining decade.

“We hold the keys to the work and life we desire.”

“I was introduced to Rita Hyland and her podcast series through a friend. I listen to them as soon as they arrive in my inbox. Rita’s coaching is both practical and inspiring at the same time. Each episode drives me to reflect and take note so that I can become the best me possible. I find Rita’s leadership advice and inspiration applicable at work and at home. It is truly life-changing. Don’t miss it!”

“Rita delivers her content in the best way: authentic, relatable, and no fluff! Each episode leaves me with several ‘aha moments’ that cause me to pause and think about how I can take her wisdom and apply it in my own life. I love that she not only shares advice, but gives you ways that you can take action immediately to improve both your business and family life.”

“She has a way of getting right at our common struggles without being common at all. As I listened, I kept hearing myself think ‘Yes! That’s it!’ Thanks for taking this public Rita!” 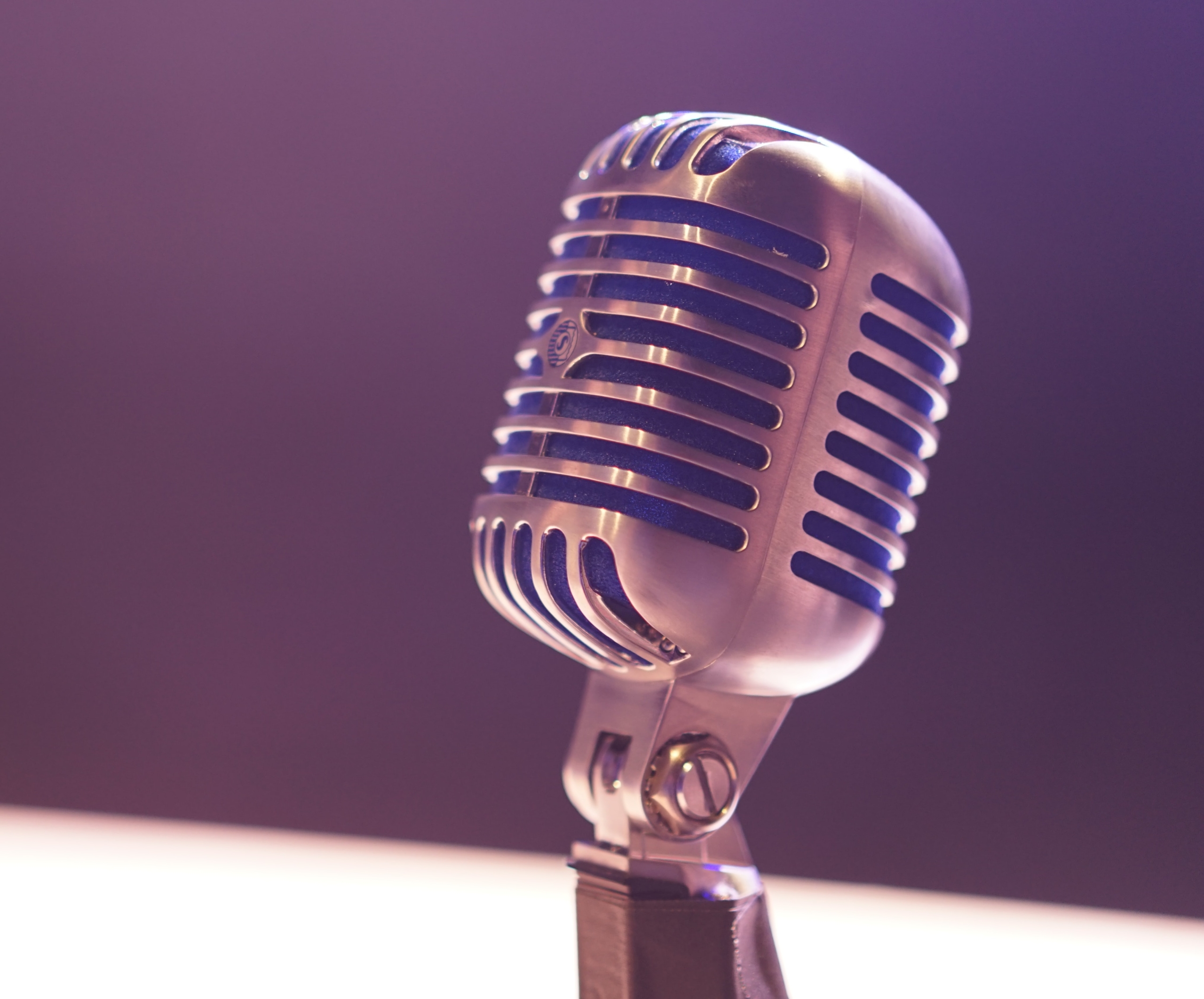 Before Success: The Hidden Key To Peak Performance and a Well-Lived Life with Bruce Ros‪s‬

Rita Hyland is the creator of the Neuroleadership Growth Code™, a practical, brain-based proven framework helping leaders break through areas of stagnation and create remarkable results.

Growing up with her father as a Colonel in the U.S. Army, Rita cultivated a strong work ethic and drive to succeed. From organizing her middle school’s canned food drive to leading almost every group, team, or organization she was a part of, Rita was always encouraged by her efforts to work hard, be ambitious, and fully commit to every project.

As an executive climbing the corporate ladder in Chicago’s financial district, Rita was successful by traditional standards. She quickly rose through the ranks at work — but long hours, exhaustion, and stress finally took their toll and something had to change. That’s when Rita began studying models of performance, transformational psychology, and brain science so she could apply them to her own growth mindset.

The results were staggering. Rita discovered that transformation could be rapid and didn’t have to take years when, most often, we only have so much time to make a change and build the impact that leads to a legacy. 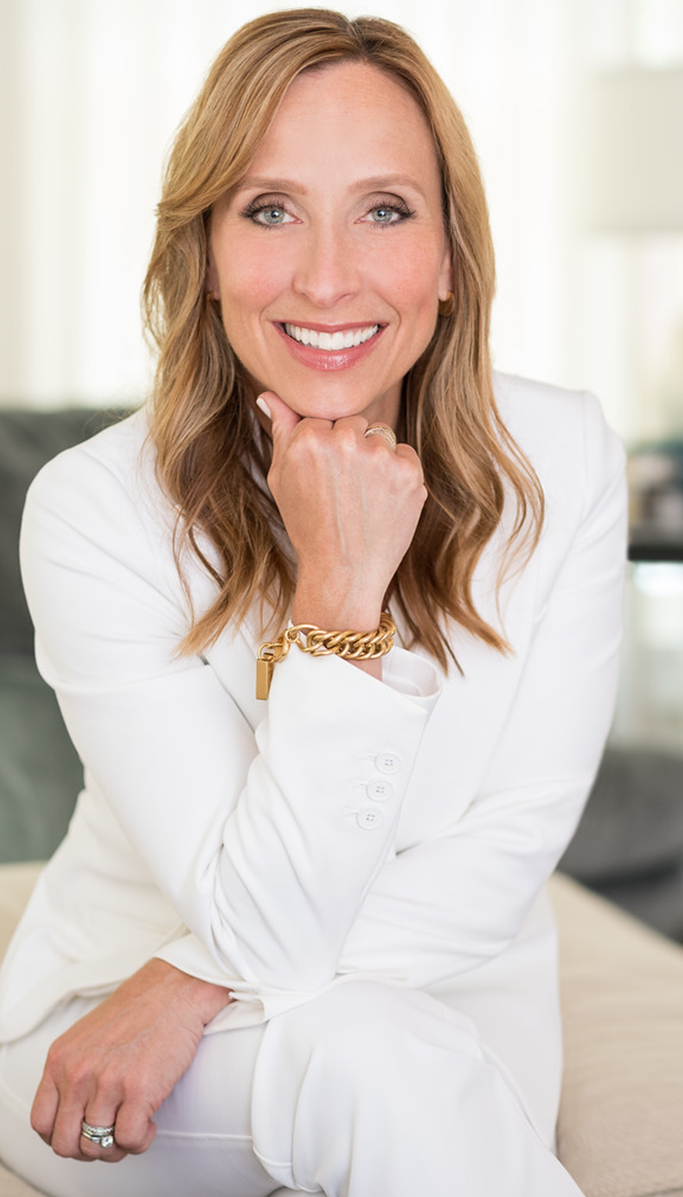 Her mission became to activate 1,000 leaders to unleash their highest potential so they can impact a thousand more.

That’s when she became a transformational leadership coach and began developing the signature coaching programs she’s known for today. After twenty years of working with talented, ambitious, and self-aware individuals, Rita has found that the true path to life-changing impact is success from the inside out.

When she’s not working with her incredible clients, she is a wife and mother of three active children.

If you’re interested in booking Rita Hyland as a Podcast Guest, or you’d like to be a guest on Playing Full Out™, please email [email protected]. You will be contacted by Rita’s Media Team with a response if you and Rita would make a good fit. 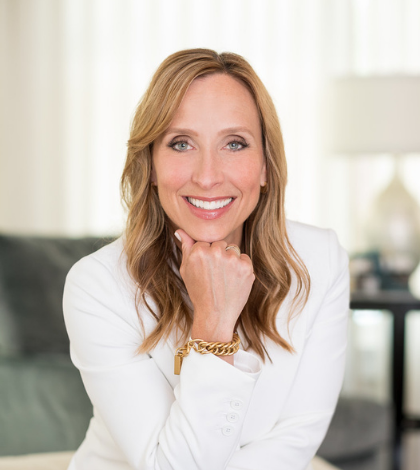 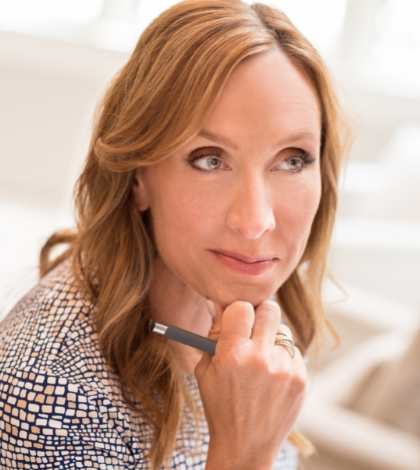 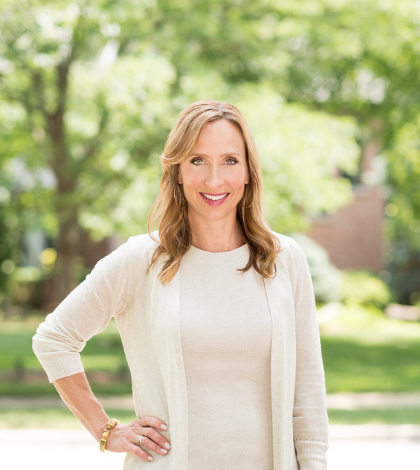 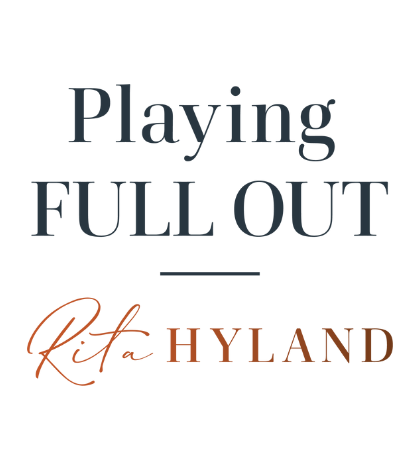 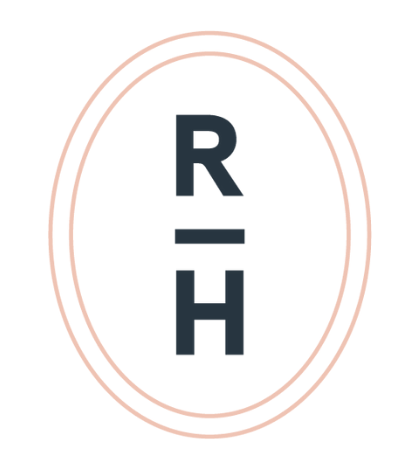 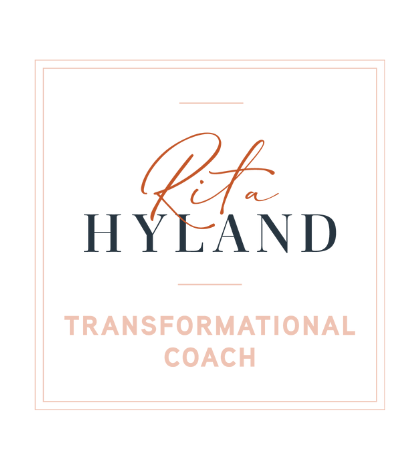 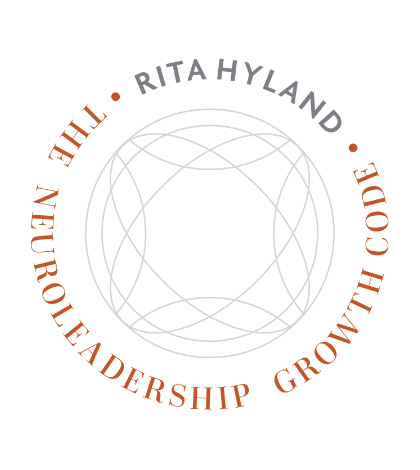